John Bergman, KC5LK, of Brandon, Mississippi, has been named the new CQ Worked all Zones Award Manager, effective January 1, 2015, it was announced today by CQ magazine Editor Rich Moseson, W2VU. Bergman will succeed fellow Mississippian Floyd Gerald, N5FG, who has served the DXing community in the position for the past 11 years.
John has been licensed since 1978 (originally as KA5AFT), and holds an Advanced Class license. He has been heavily involved in DX and DXing for over 20 years, is a charter member of the 599 DX Association, former member of the Magnolia DX Association, and a member and past president of the Jackson Amateur Radio Club. He is also a volunteer examiner and a card checker for both ARRL and CQ awards. John also dedicated 10 years to working with the W5 incoming QSL Bureau.
He holds DXCC (338 current entities; 344 total); 5-Band DXCC with endorsements for 30, 17 and 12 meters; has 1680 band/entities in the DXCC Challenge, is a member of the DXCC Mixed and Phone Honor Rolls, and has 5-Band WAZ with 179 total zones to date.
"We wish Floyd well in his retirement from WAZ and thank him for his decade-plus of dedication to the DXing community," noted CQ Editor Rich Moseson, W2VU. "I am looking forward to working with John as he assumes the leadership of the most prestigious award program in all of amateur radio. WAZ is the second-oldest active award program in ham radio, and one of the most difficult to achieve. I am confident that John will do an excellent job of preserving its heritage while also promoting its future growth."
"I am very appreciative of Rich and CQ magazine giving me this opportunity to serve CQ and the DX community," said Bergman, "and will strive to continue the high standards of WAZ Awards program."
As of January 1, any correspondence relating to the CQ WAZ Award program should be directed to: John Bergman, KC5LK, P.O. Box 792, Brandon, MS 39043, USA; or via e-mail to kc5lk@cq-amateur-radio.com. 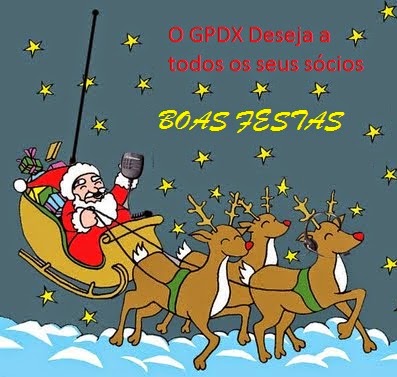