A small team including some GPDX members was active from the IOTA EU-003.
Located in Santa Maria Isl this is also a rare reference for the ARLHS AZO-001.
The team has sent some pictures of the DXpedition which we show below. 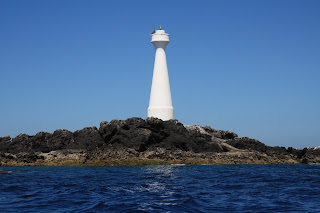 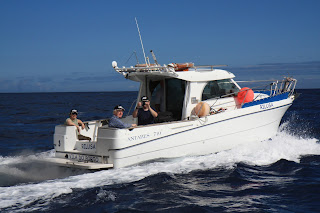 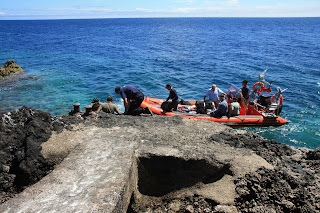 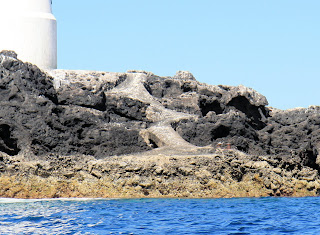 They way to get up there, over the rocks 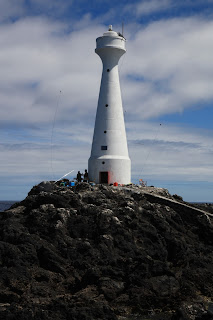 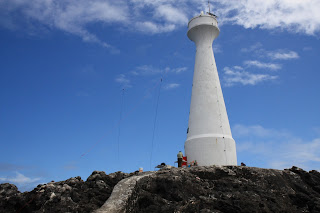 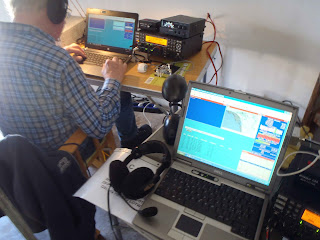 Both stations inside the LH 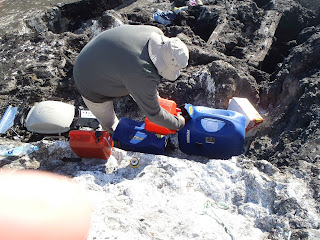 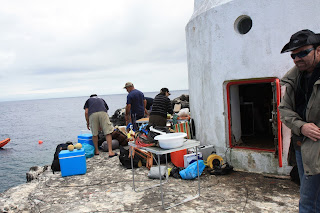 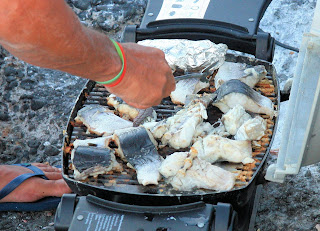 Fresh fish for dinner on the grill 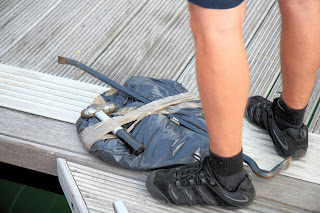 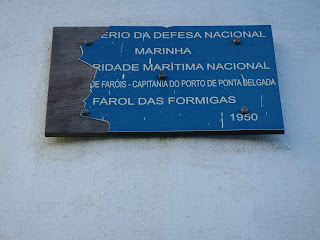